A big thank you to all our viewers who tuned in on Thursday, January 27, 2022, to watch the first-ever webinar in our “Surgical Grand Rounds” series. We want to extend our appreciation to all presenters and panelists who made this brand new initiative possible! Stay tuned for the second edition on April 14, 2022.

Dr. Palmberg, what are the chances of bleb leak when we just snip a bleb overhanging the cornea with Vannas scissors at the slit lamp?

My experience was that only one of the first 13 cases leaked. From that leak case I realized that one needed to carefully examine the portion to be excised using a thin slit beam angled to the side to look for structure within the bleb. If the contents of the bleb was entirely hydrated Tenon’s capsule tissue, it is safe to excize without need for a horizontal compression suture. IF, on the other hand, the portion of the bleb to be removed is optically empty, thus just aqueous filled, a compression suture is placed before excision to prevent leak.

Dr. Palmberg, when doing compression sutures for a dysesthetic bleb, why don’t you use absorbable sutures since having to remove the nylon sutures a second time exposes the patient to a risk of infection?

None of the hundred or so patients in whom I placed nylon compression sutures for a painful bleb and covered them with Polytrim 4 times a day became infected. (One patient in whom I placed a stitch to wall off a lateral leak in a bleb and he did not use the prescribed Polytrim did get a bleb infection and endophalmitis.) The stitch is removed by cutting it with a 30g needle on one side of the corneal portion and grasped at the other end of the corneal portion with Jeweler’s forceps and pulled out straight along the corneal surface (not lifting up). In that way bleb leaks were avoided.
I used nylon since it does not stimulate inflammation, as does vicryl, and the goal is to stimulate the formation of collagen cords in the bleb, not to cause inflammation, which could affect bleb function. Also, braided vicryl would likely abraid the conjunctiva, which could cause a leak. Also, one want the suture to last up to 3 weeks, and vicryl on the surface might be digested before the desired effect occurs. However, in one case, when a patient told me he could not return for follow up as he needed to return to Haiti immediately, I did use a monofilament 8-0 vicryl compression suture, but I have no follow up.

Dr. Khaw, when performing trabeculectomy, does the site (Superior / Superionasal) and number of clock hours of conj-tenon’s dissection influence the occurrence of dysesthesia?

If the superonasal is too near the lid margin then the bleb will more likely be interpalpebral with dysaesthesia. Minimise the anterior clock hour dissection and maximise the posterior pocket to achieve diffuse non-dysaesthetic blebs.

Dr. Khaw, what do think is the main contributing factor to bleb dysesthesia?

Dysaesthesia is mainly caused by the bleb position (interpalpebral and anterior= worse) and the shape of the bleb (high with cystic components). This has effects on the tear film, conjunctival and cornea nerves and sensation causing dysaesthesia. A posterior diffuse bleb under the lid is generally a very comfortable bleb. 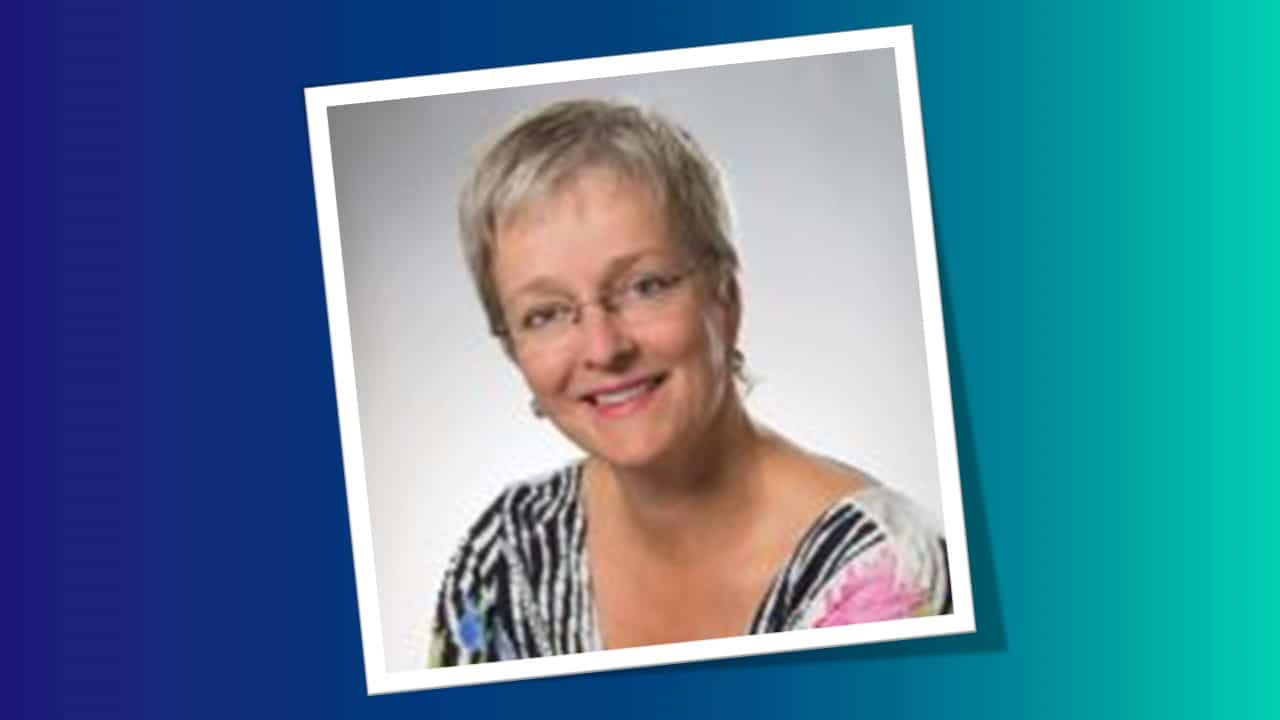 Dr. Buys, is your approach to bleb dysesthesia the same if the eye is also hypotonous?

The combination of bleb dysethesia and hypotony typically will require an intervention and on a more urgent basis specifically if vision is affected and/or there is evidence of hypotonous maculopathy. First look for a bleb leak or sweating. In this case address the bleb. Typically they are avascular blebs so suturing or gluing the leak is unlikely to work. One could also consider an autologous blood injection. The definitive approach is to replace the conjunctive either with a pulldown or a conjunctival transplant. If the conjunctive is intact, then the problem is aqueous getting out of the eye from the scleral flap. My suggestion in this scenario is transconjunctival resuturing of the scleral flap. This requires that you can see the sclera. Typically several sutures are required.

Dr. Sheybani, in the case you presented, where a small capsulorhexis had been completed by the outside doctor, but the case aborted because of severe zonular instability, why did you not enlarge the small continuous capsulorhexis?

There was already phimosis forming. Cornea was too cloudy to rush in to surgery so this was 3 weeks after phaco. Concern is that if there is phimosis, it might not tear without running out.

Dr. Sheybani, what nuclear disassembly technique do you favor in an eye with zonular weakness from PXF?

Whichever technique you’re most comfortable with. I prefer horizontal chop for most lenses. A combination of sculpt and chop if the lens is very very dense. I usually do a hemi flip technique.

Dr. Sheybani, what about doing an ICCE and putting an AC IOL (angle or iris supported) in a patient with significant subluxation?

Definitely an option! Keeping the bag is more critical of your wanting to do a mfiol or toric.

Dr. Moster, how do you cortical clean-up in PXF eyes without creating further problems? Any specific technique to remove PXF material?

I do cortical cleanup with a silicon (white tip on the alcon i/a) and pull the cortex east to west or west to east without removing it radially toward the middle like i usually do. I also go close to the angle when removing the visco, and if the bag is stable use a silicon squeegee tip to clean under the anterior capsule ring so as to remove as much psxf as possible. I like to leave the capsule and the angle without any debris.

Dr. Moster, do you ever consider an IOP-lowering procedure in PXF, even if the pressure is not yet high?

Good question. I must say I don’t see many of those as I am a tertiary referral. However, if the iop is normal, the vf, oct, pacy, historesis, family hx, is all normal, I think a perfect phaco, with excellent bag clean up, especially under the anterior capsule ring, and good removal of the visco from the angle is all you will need. Basically, if it isn’t broken, don’t fix it!

Dr. Fea, what is the ideal time to put in a capsular tension ring?

The general suggestion is to implant as late as possible, because the CTR can make the aspiration of cortex more complex, but the final decision is mainly a matter of “feeling” and experience. Especially in subluxated cataracts the posterior capsule can move much more towards the aspiration tip, so in case you feel not at ease, it is definitely better to work a little more and have an intact capsule than to have a subluxated lens with a broken capsule.